Ancient Memorials for Modern Space Explorers, SpaceRef
“A week prior to my departure I got a call from June Scobee Rogers, the widow of Challenger’s commander Dick Scobee. She was thrilled with what we were doing and asked if we’d like to place a few mementos in the inukshuk. She then described what she was sending. A day or so later a package arrived. As I opened it I told my wife, with a bit of a tear in my eye, “this is history”. I had been sent one of the few items Dick Scobee had left in his briefcase when he took off for his last mission: a business card and a mission lapel pin. I am certain that his family has so little in the way of such items. As such I was really honored that the family had chosen this inukshuk we planned to build on Devon Island, as the place where such precious items would rest.”
Larger image
NASA Honors Its Fallen Heroes, Marks 15th Anniversary of Columbia Accident, NASA
“NASA will pay will tribute to the crews of Apollo 1 and space shuttles Challenger and Columbia, as well as other NASA colleagues who lost their lives while furthering the cause of exploration and discovery, during the agency’s annual Day of Remembrance on Thursday, Jan. 25.”

Scott Parazynski: Still on Cloud 10 (on the summit of Mt. Everest), SpaceRef
“I tied off a pair of flags I’d made to honor astronauts and cosmonauts who had perished in the line of duty (Apollo 1, Challenger, Columbia, Soyuz 1 and Soyuz 11), as I could think of no finer place on Earth to hang them. In the coming days, weeks, months and years, like their Tibetan prayer flag counterparts, they will weather under the wind, sun and snow, and slowly lift back up into the heavens.”
Arctic Memorials and Starship Yearnings, SpaceRef
“Given the sheer mass of the structure, and the slow manner with which things change here, this inukshuk may well be standing 500 years from now. That should be long enough. Maybe someone serving on a starship will think to visit it.”
Columbia: Thinking Back – Looking Ahead, Excerpt from “New Moon Rising”, by Frank Sietzen, Jr. and Keith Cowing
“At the end of the event, Rona Ramon, Ilan’s widow, spoke last. Steeling her emotions with grace and clarity, she spoke elegantly and briefly. She thanked all for coming. And then she talked of her husband, and the flight of the lost shuttle. “Our mission in space is not over” she told the hushed audience. “He was the first Israeli in space — that means there will be more.” 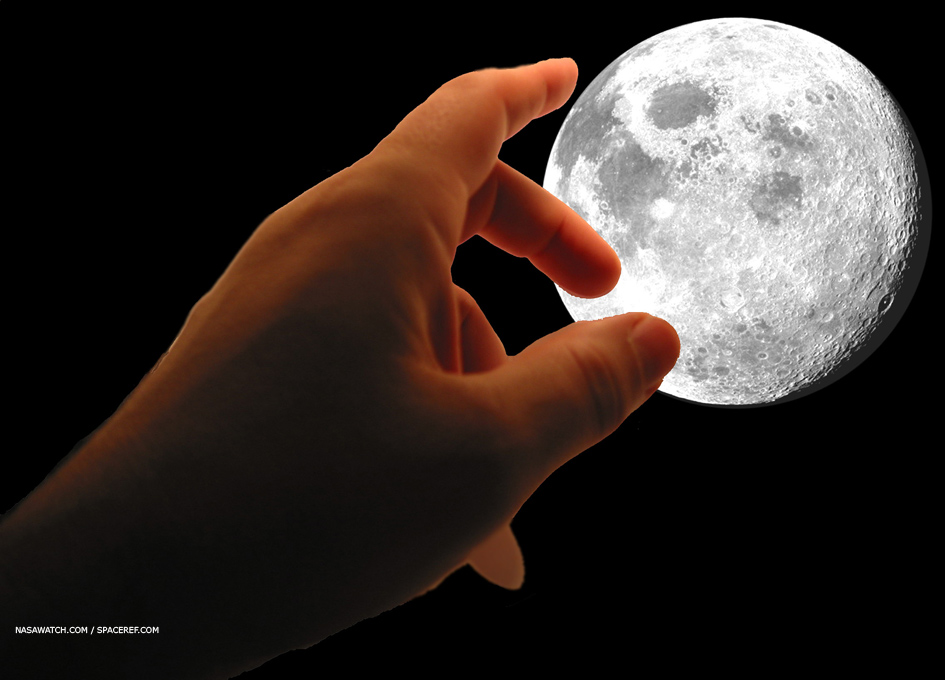 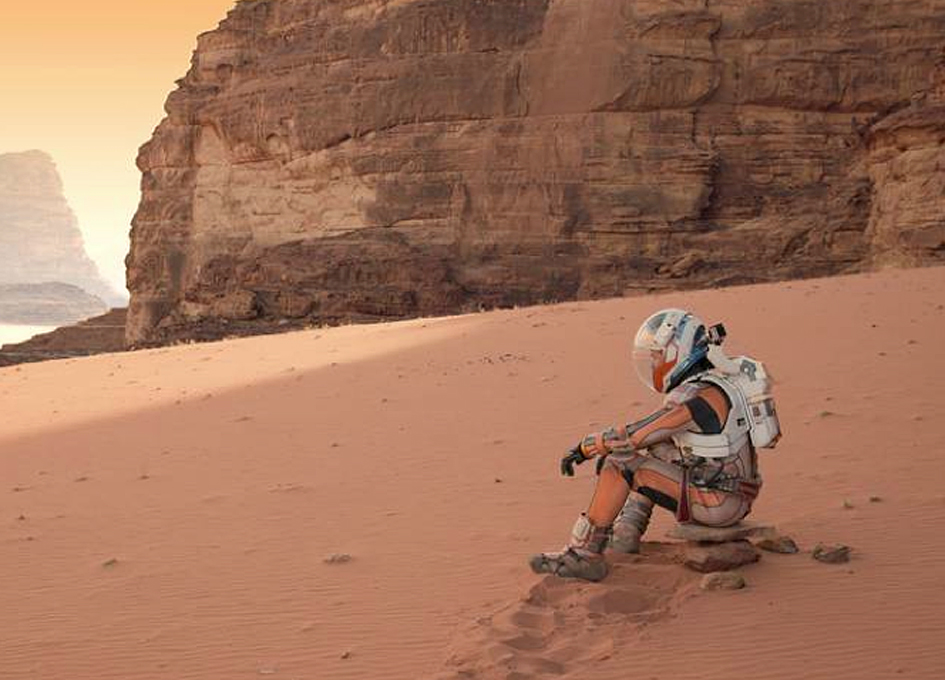 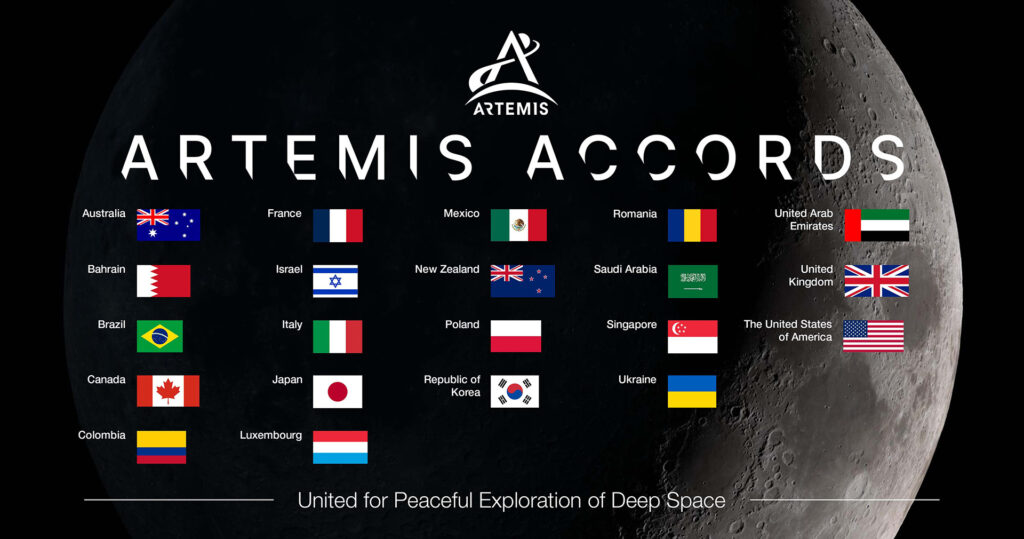 Artemis
One Reason Why Artemis Is Not Apollo

Artemis
Doing Something Again For The First Time 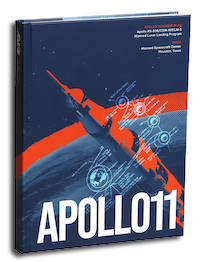 Apollo
How NASA Operated Before PowerPoint

One Reason Why Artemis Is Not Apollo

Doing Something Again For The First Time