Keith’s note: at a media briefing today NASA said it was looking at two possible Artemis 1 launch dates: 23 Sep 6:47 am EDT with 80 min window and 27 Sep 11:37 am EDT with a 70 min window. This depends on whether NASA can get a waiver from the Eastern Range to extend the battery life of the SLS.

After standing down on the Artemis I launch attempt Saturday, Sept. 3 due to a hydrogen leak, teams have decided to replace the seal on an interface, called the quick disconnect, between the liquid hydrogen fuel feed line on the mobile launcher and the Space Launch System (SLS) rocket while at the launch pad.

One response to “Artemis 1 Launch Update” 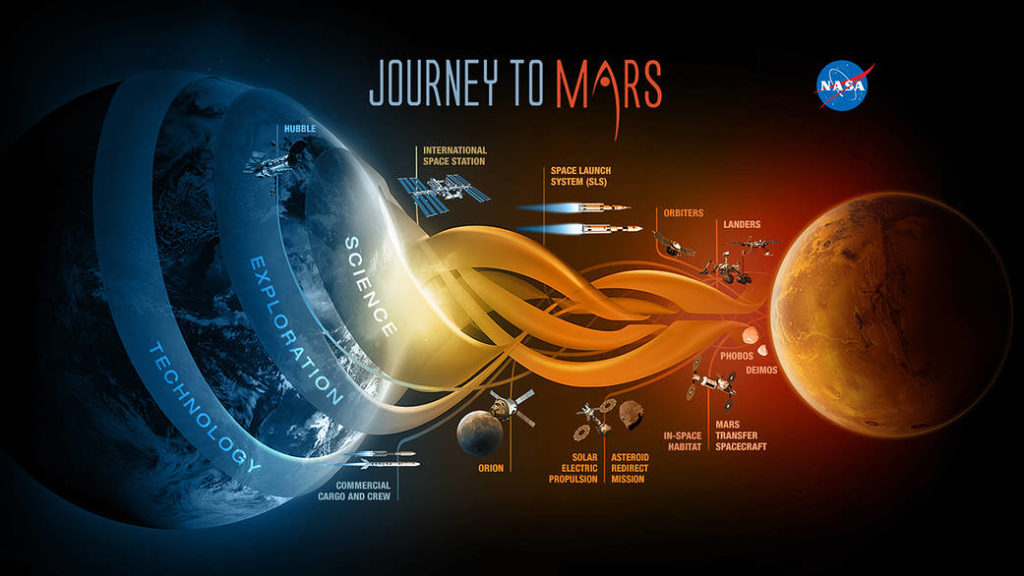 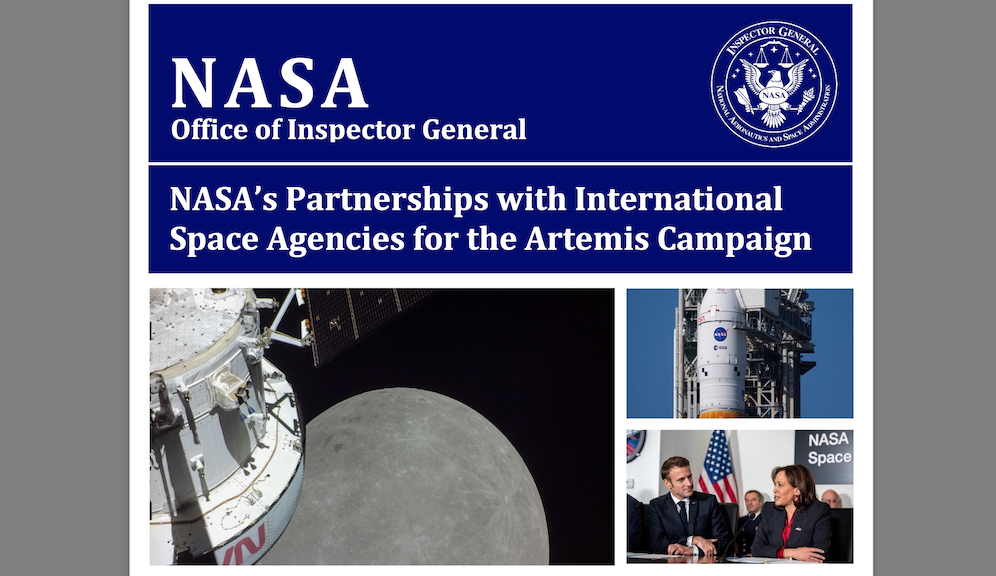 Artemis
OIG: NASA Needs To Open Up its Artemis Program Much Further 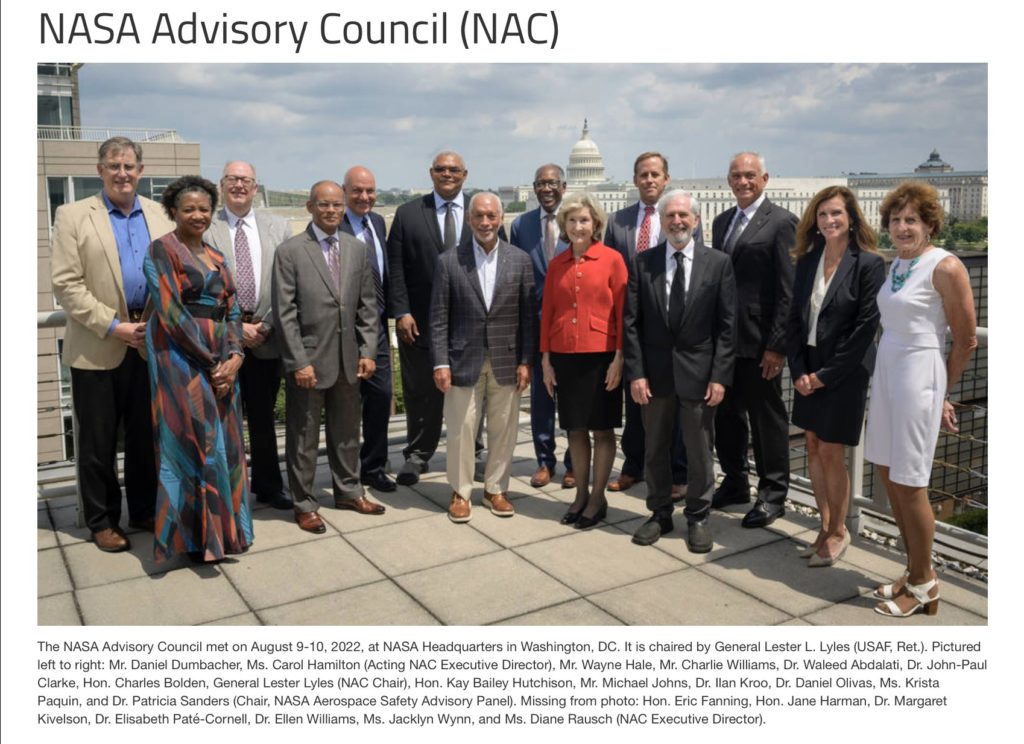 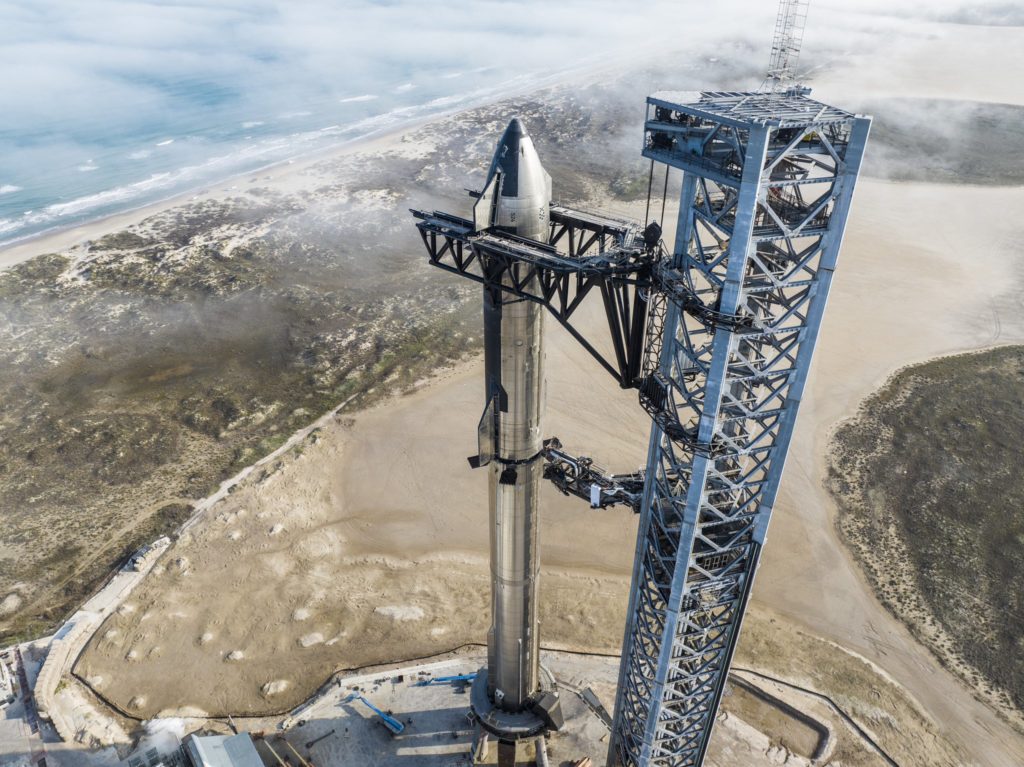 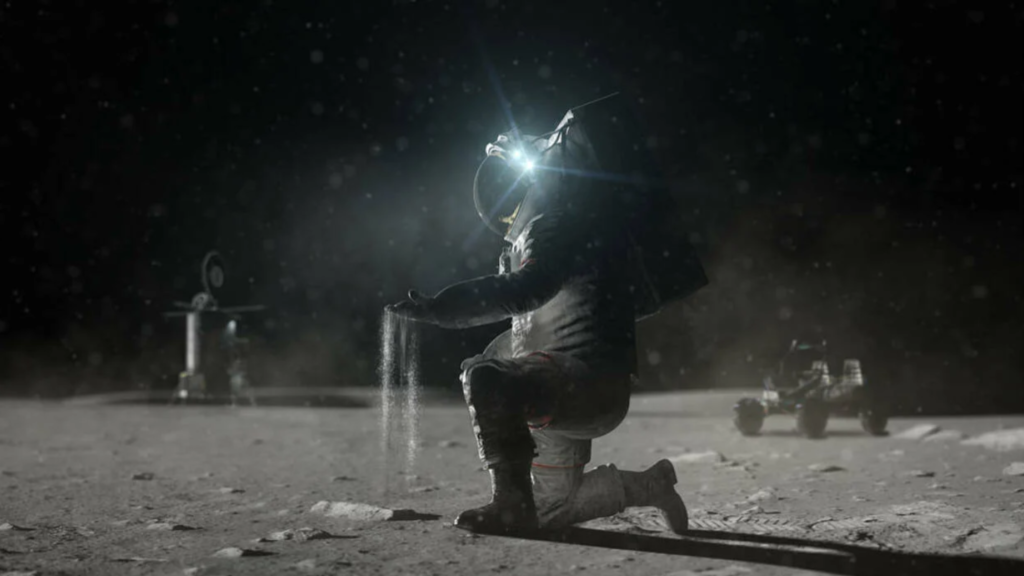 Artemis
Explorer Journals From The Past – And The Future 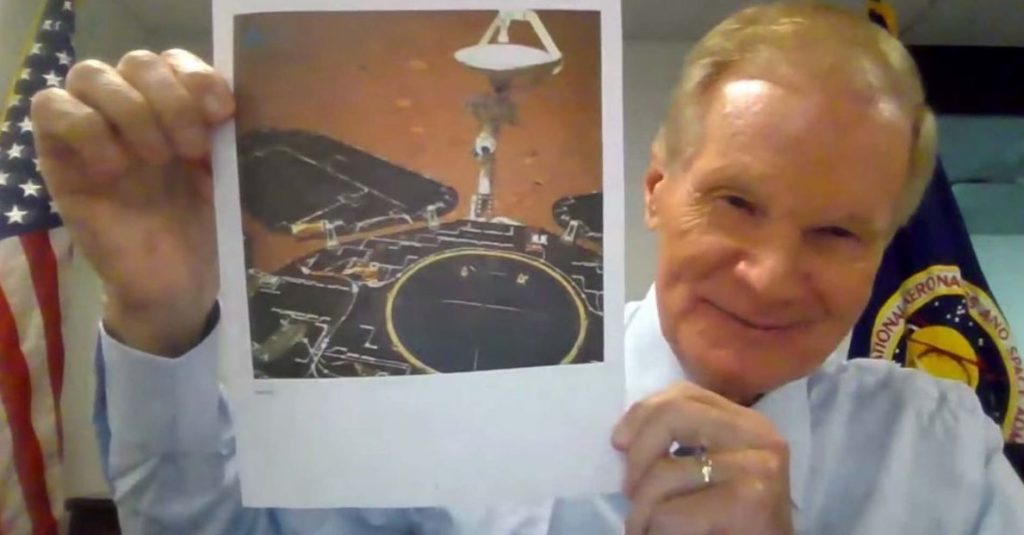 Artemis
Bill Nelson Is Worried About A Chinese Moon

OIG: NASA Needs To Open Up its Artemis Program Much Further

The Most Powerful Rocket – Ever