“Former astronaut Lisa Nowak waited nearly an hour at the airport for the romantic rival she is accused of attacking, donning a trench coat as the woman looked for her bags, a video released Friday shows. The security footage from Orlando International Airport depicts Nowak arriving at 12:33 a.m. Feb. 5, then following 10 to 15 yards behind Air Force Capt. Colleen Shipman as Shipman went to the baggage-claim area.”

Editor’s note: In their on-going attempt to utterly trivialize this whole sad affair, Fox News had three talking heads on today to discuss this tape. One of them, Mercedes Colwin, went on and on about how special the astronauts are, repeatedly noted that Lisa Nowak was a “hero”, and emphasized several times that “there have only been six female astronauts throughout NASA’s history”. I did a quick count from this page and got 37 American female astronauts – 39 if you count payload specialists and teacher astronauts. If Fox is going to get “experts” on to discuss things like this, the least they can do is to find someone who can count. 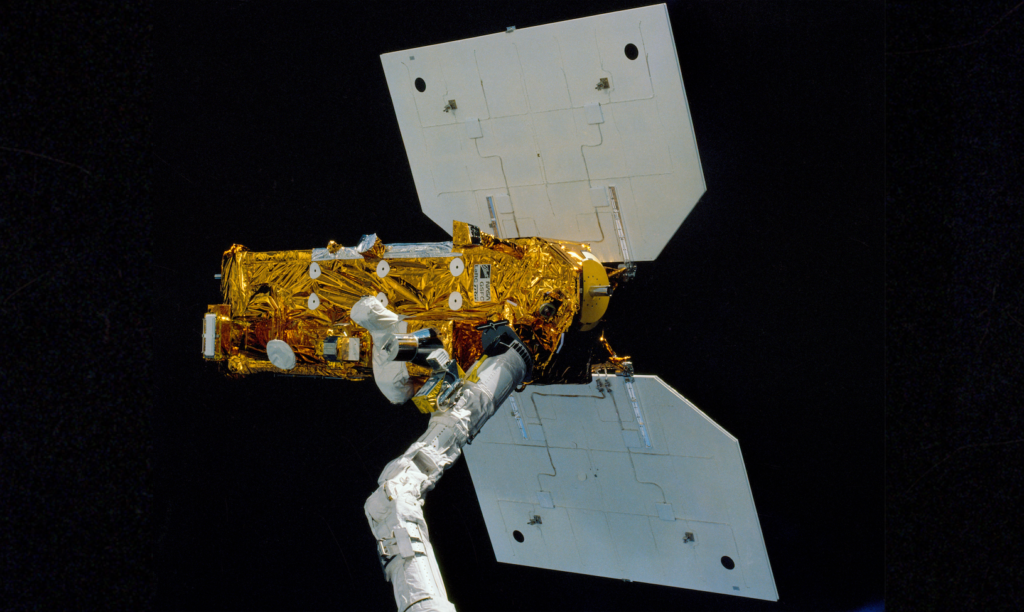 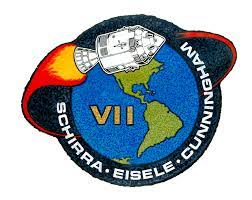 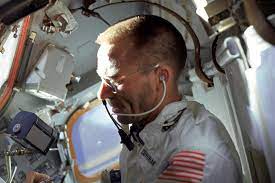