Artificial Intelligence Used to Discover Eighth Planet Circling Distant Star
“The discovery came about after researchers Christopher Shallue and Andrew Vanderburg and trained a computer to learn how to identify exoplanets in the light readings recorded by Kepler – the miniscule change in brightness captured when a planet passed in front of, or transited, a star. Inspired by the way neurons connect in the human brain, this artificial “neural network” sifted through Kepler data and found weak transit signals from a previously-missed eighth planet orbiting Kepler-90, in the constellation Draco.”

Keith’s 13 Dec note: This is at the heart of what Christopher Shallue at Google Brain and Andrew Vanderburg at UT Austin have been working on:
– Towards Better Planet Occurrence Rates from Kepler and K2. Andrew Vanderburg. NASA Sagan Fellow The University of Texas at Austin, Sagan/Michelson Fellows Symposium November 9, 2017, PDF
– (Larger image above)
“Kepler is incomplete and unreliable for Earth-sized planets in Earth-like orbits.
Our Approach
1. Increase sensitivity (and therefore completeness) by allowing weaker signals to be considered as planet candidates, at the cost of a higher false positive rate.
2. Use deep learning to more effectively distinguish real signals from false alarms and false positives, keeping reliability high.”
Related papers
– Planetary Candidates Observed by Kepler. VIII. A Fully Automated Catalog With Measured Completeness and Reliability Based on Data Release 25
– Zodiacal Exoplanets in Time (ZEIT) V: A Uniform Search for Transiting Planets in Young Clusters Observed by K2 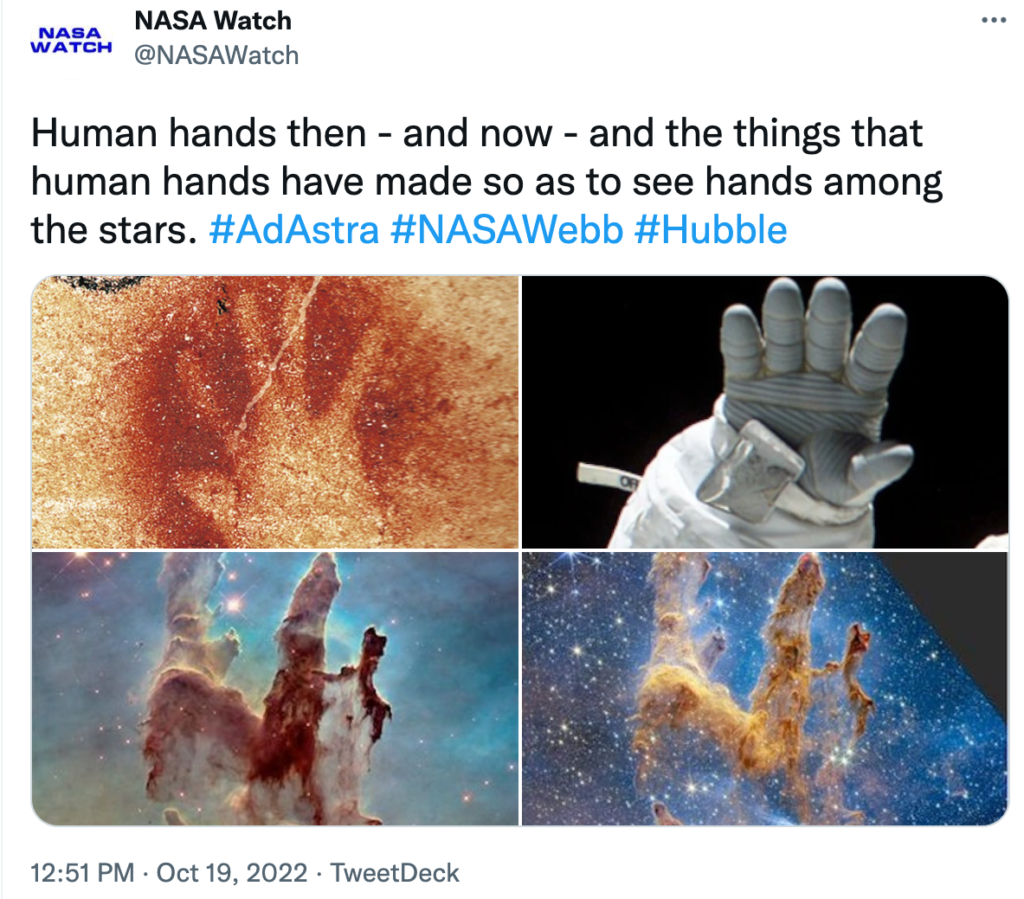 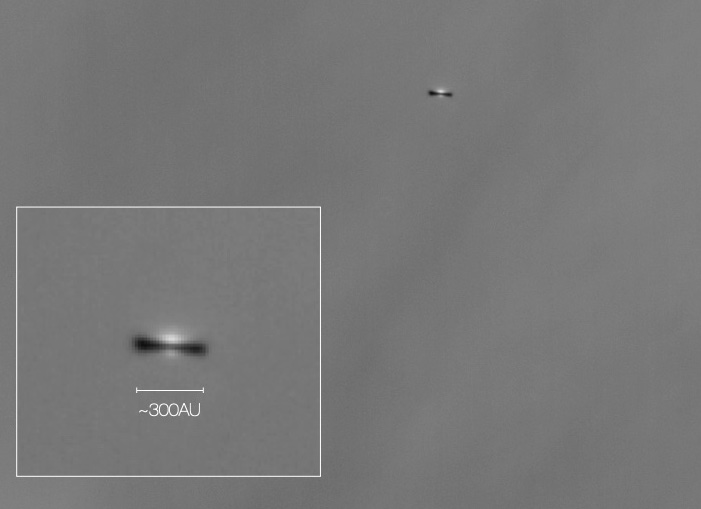