Is It Time To Work With China In Space?

Keith’s note: China is getting ready to launch a new space station which, when complete, will be on par with Mir with many capabilities similar to those offered by the ISS. China is openly seeking governmental and commercial participation. Meanwhile they are about to land a rover on the far side of the Moon as part of a methodical plan to land humans there.
Meanwhile NASA is trying to rid itself of the ISS through various half-hearted efforts to commercialize this amazing resource that rely on smoke and mirrors and faith-based funding plans. NASA is also puffing itself up again for the third time in less than 20 years to #GoBackToTheMoon or something with budgets that do not come close to making such a thing possible. Oh by the way #JourneyToMars is still on the books.
One would think that the prudent thing would be to leverage our interests with those of China as we have done with Russia and many other nations around the world. But short-sighted legislation and targeted xenophobia currently prevents this.

I was working at NASA in the 1990s when we were tasked with planning to bring the former USSR/Russia into the space station program. Xenophobia abounded. Indeed, you can take everything that circulated back then about how awful the Russians were and just replace that with “China”. But we made it work and the ISS is a stunning physical manifestation of what nations can do when they elevate something like space exploration above petty politics.
Interestingly, every time the bad relationship between the U.S. and Russia gets worse there is no mention of altering U.S./Russian cooperation in space. Somehow NASA, Russia, and all of the other ISS partners have managed to construct a working relationship on Earth as well as in space that is able to function despite terrestrial political difficulties. Indeed some people have made a serious effort to nominate the ISS for the Nobel Peace Prize for this multi-decade peaceful international cooperative venture.
Why is space seen as a venture that seemingly transcends terrestrial politics – indeed, one where peaceful collaboration regularly prevails over less desirable behavior? There is a precedent: Antarctica.
A new NASA Administrator and an embryonic space policy being formulated by the National Space Council will have to deal with the issue of China. They have a plan and they are sticking to it with steely determination. Do we just pretend they are not there or do we look back at history’s successes and embrace China – and other nations – in the exploration and utilization of space? And for those xenophobes who throw up reasons not to engage with China – just use the word “Russia” instead and then ask yourself if you are being consistent.
The more all nations rely on a space infrastructure that is interlinked, cross-standardized, and inherently multi-national – with their own citizens living in orbit and elsewhere – one would think that the less likely it will be that one nation is going to try and disrupt that infrastructure.
Or we can just ignore China and sit back while they go and develop an extensive international relationship – without us.
China Is Seeking Users For Their New Space Station, earlier post
China Reminds Washington About Their Space Program, earlier post
Will Terrestrial Politics Soon Have An Offworld Impact? (Update), earlier post
The Curious Geopolitical Immunity of the International Space Station, earlier post

14 responses to “Is It Time To Work With China In Space?” 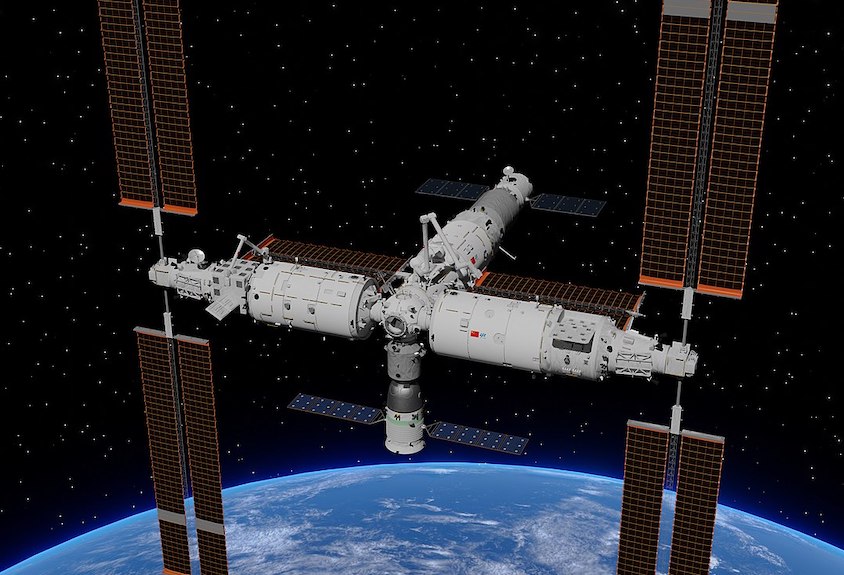 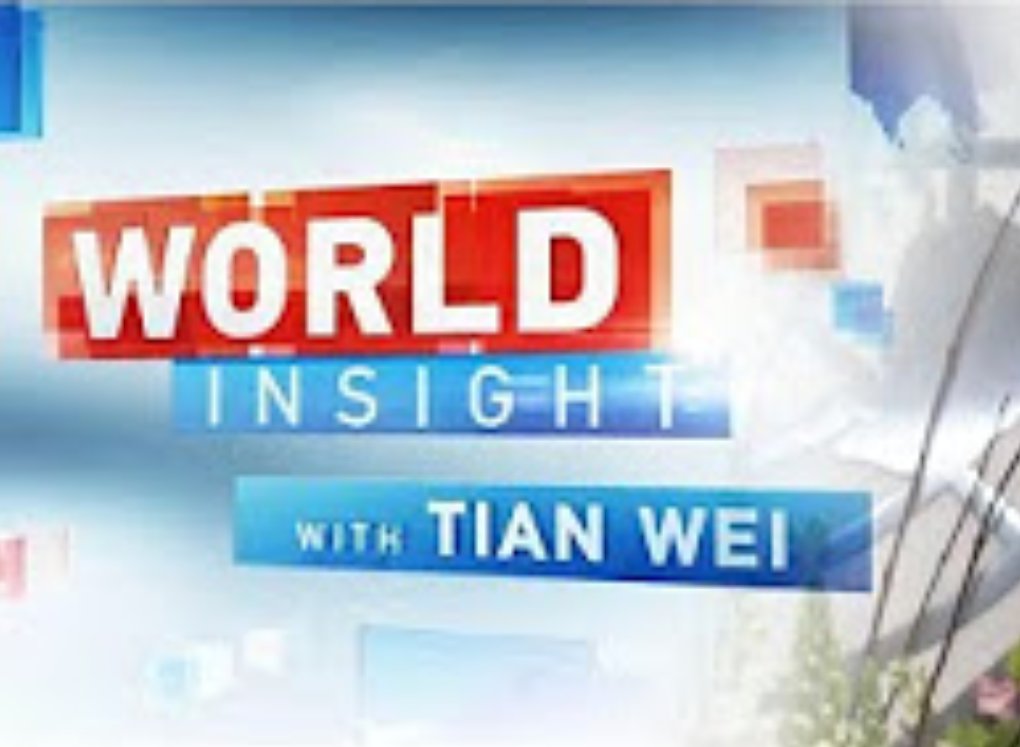 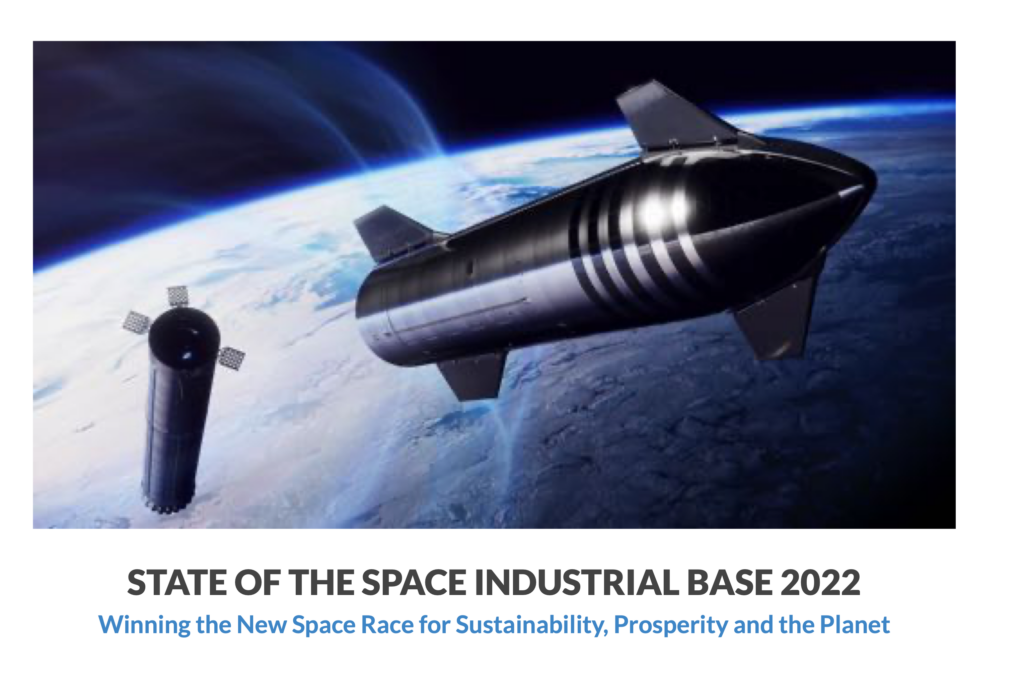