Bridenstine Confirmation: Its Going To Be Close

Rep. Bridenstine’s Bid to Become NASA Head Stumbles Amid Partisan Brawl, Wall Street Journal (behind paywall)
“Now, industry officials and some congressional supporters of Mr. Bridenstine see the math becoming more challenging, partly due to factors outside their control. Last month’s election of Democratic Sen. Doug Jones of Alabama narrowed the Republican majority, while continuing health issues could keep Republican Sen. Thad Cochran of Mississippi from voting in favor or the nomination. With Republican Senators Marco Rubio of Florida and John McCain of Arizona widely seen as firmly opposed for policy and personal reasons, Senate GOP leaders envision a difficult – and potentially monthslong – confirmation battle, according to industry officials and others familiar with their thinking. … White House officials, however, are standing behind the choice and, according to outsiders tracking the process, aren’t considering alternative candidates. … “The president looks forward to Rep. Bridenstine’s swift confirmation by the Senate, and is confident he will lead NASA to ensure America is a leader in space exploration once again,” said Lindsay Walters, a White House spokeswoman.”
Bridenstine Nomination Update, earlier post
“Right now the expected support for Rep. Bridenstine remains exactly where it has been for him (and many other Trump nominees) for many months: split along party lines. With Sen. Rubio still in the “no” column. If the vote were taken in December (and Sen. McCain and Sen. Cochran were well enough to be in town to vote) it is expected that Bridenstine would have been confirmed 51 to 49. Senator-Elect Jones (D-AL) has now been seated so the expected vote would now be 50/50 with Vice President Pence casting a tie-breaking vote – if nothing else change interms of the party line split with everyone voting and Rubio’s stance.”

24 responses to “Bridenstine Confirmation: Its Going To Be Close” 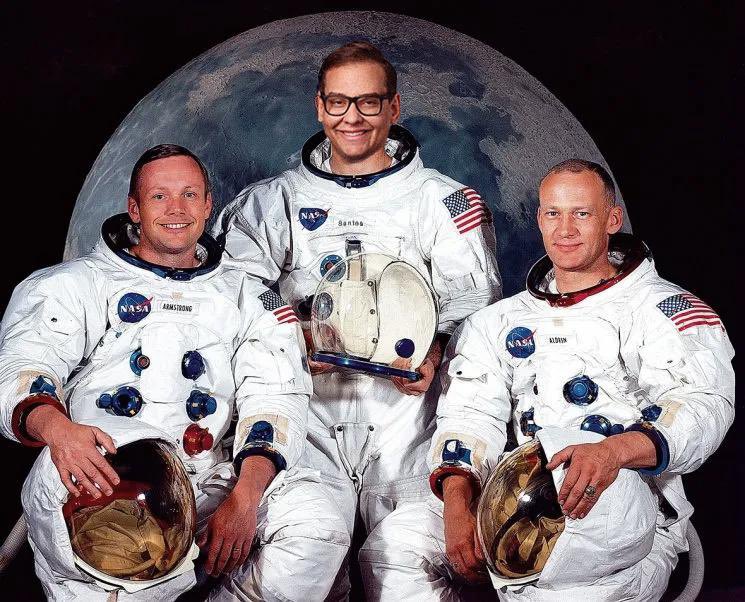 Congress
Rep. George Santos Will Be Watching Over NASA 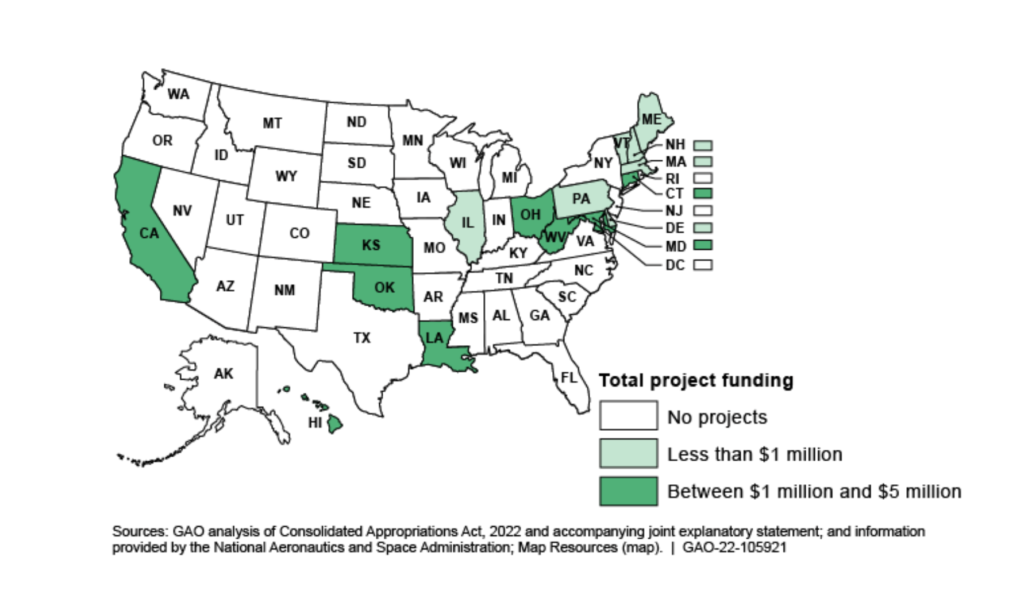 Rep. George Santos Will Be Watching Over NASA