NASA GAO: NASA’s Management of GISS: The Goddard Institute for Space Studies
“Apart from its substantial scientific contributions and contrary to NASA policy, we found that 43 of 66 (65 percent) new GISS scientific publications publicly released from October 2015 through September 2017 were not approved by GISS or Goddard officials prior to release. NASA policy requires numerous reviews and approvals before scientific information can be publically released. These procedures – which include a technical review, export control review, a series of supervisory approvals and, if needed, a legal review – are designed to ensure the accuracy of scientific information released to the public and to prevent inadvertent release of sensitive information. Moreover, we found inadequate NASA guidance related to the independence and qualifications of the initial approver in the technical review process and other practices not in conformance with best practices.
We also found multiple instances of unallowable use of NASA-appropriated funds by GISS employees, grant recipients, and contractors for salary expenses, sub-contracting, and computer equipment. Based on our review of these unallowable expenses, improper charges under GISS’ support contract, and the improper use of purchase cards, we question $1.63 million of GISS’ expenditures since 2012. In our judgment, this inappropriate use of NASA funds was largely the result of insufficient oversight by the principal investigators, NASA’s technical officers, and approving officials coupled with the absence of a senior-level administrator at GISS to manage the Institute’s grants and cooperative agreements.
Finally, GISS routinely collaborates with public and private institutions on an ad hoc basis to achieve NASA’s strategic research goals. However, we found that the Institute is missing opportunities to partner with other Federal agencies and entities that conduct similar work because NASA lacks the long-term interagency agreements needed to set goals and objectives and provide needed funding. In our judgment, improved coordination may lead to efficiencies across agencies that do similar climate research and modeling.” 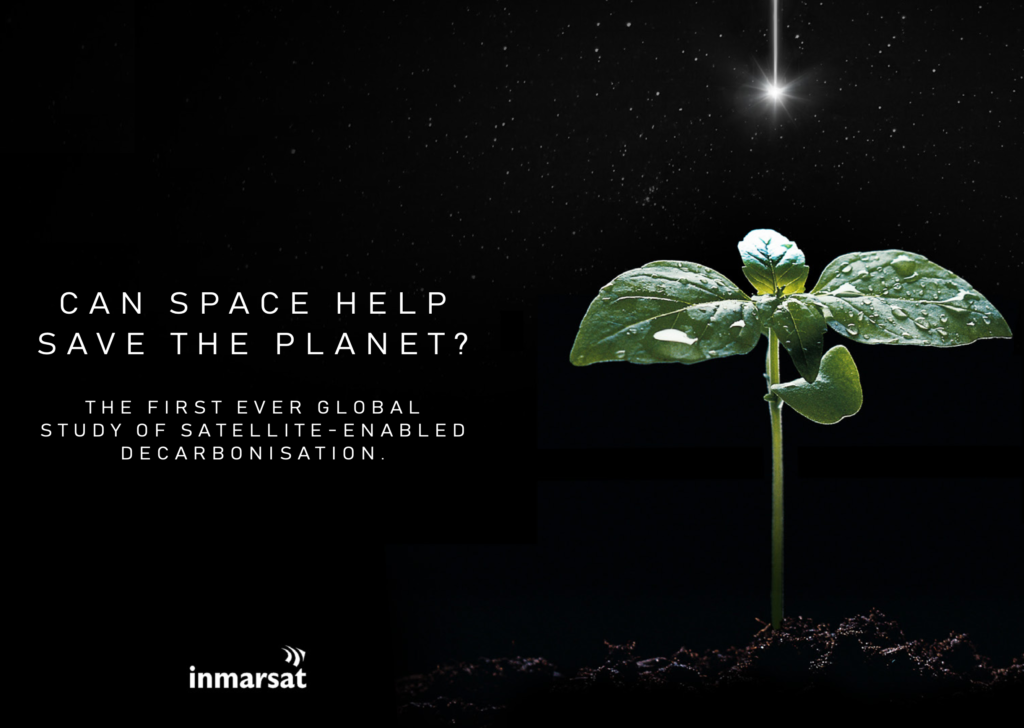