Former NASA scientist to lead National Air and Space Museum, Washington Post
“Ellen Stofan will become the John and Adrienne Mars Director of NASM starting April 30, the museum announced Thursday. She succeeds Gen. J.R. “Jack” Dailey, who retired in January after 18 years at the helm of one of the world’s most popular museums. After 25 years working in space-related organizations, Stofan said she is eager to shape the way the museum educates and engages the public about aviation and space. “One of my biggest passions is outreach and communication about science and technology,” Stofan, 57, said. “What better place than the Air and Space Museum to engage everyone in the excitement of aviation and exploration.”

Keith’s note: I have been visiting NASM since it opened. For more than 30 years it has been minutes from my home. I have also rented it for receptions, done interviews there, written for its magazine, and seen one of my books sold there. And now there’s an annex 11 miles from my house. I am a fan – for life. Alas, I have also seen how this organization fought back against innovation, ignored other people’s ideas, and seems oblivious to the changing nature of how people interact in the real and virtual world. Some of their exhibits (the solar system for example) have not changed in more than 30 years with only a new picture inserted now and then. The organization needs a kick in the butt. I am hoping Ellen can do that. NASM could be much more than it already is if only they considered input from people other than the usual suspects.

15 responses to “Rebooting The National Air and Space Museum” 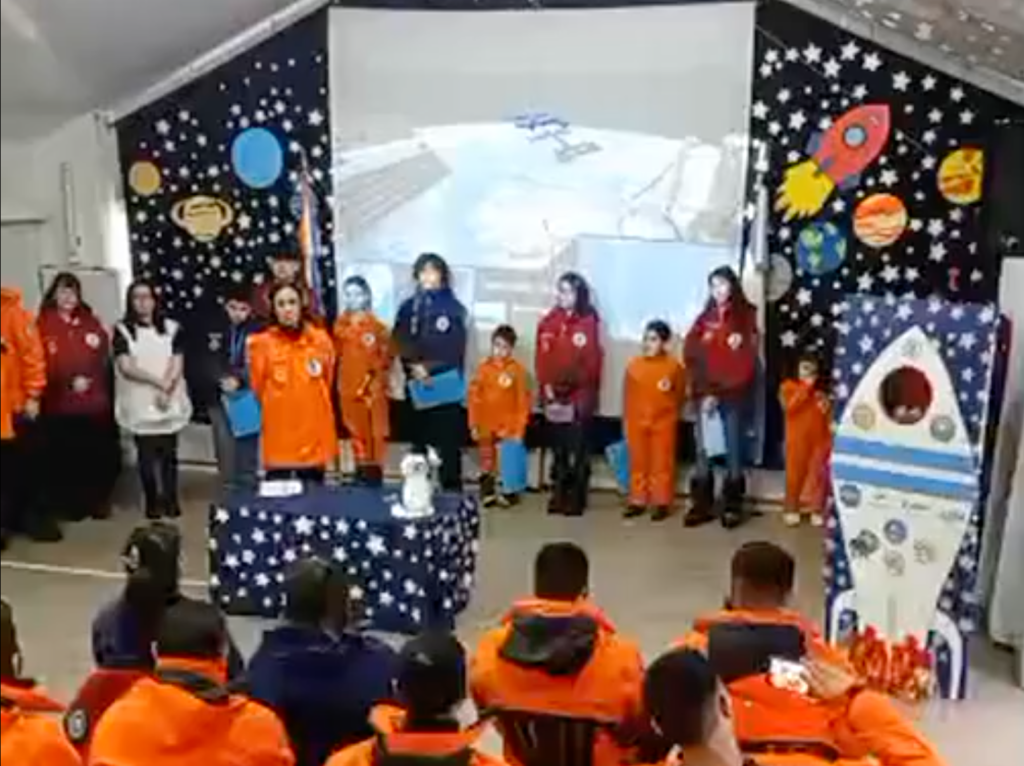 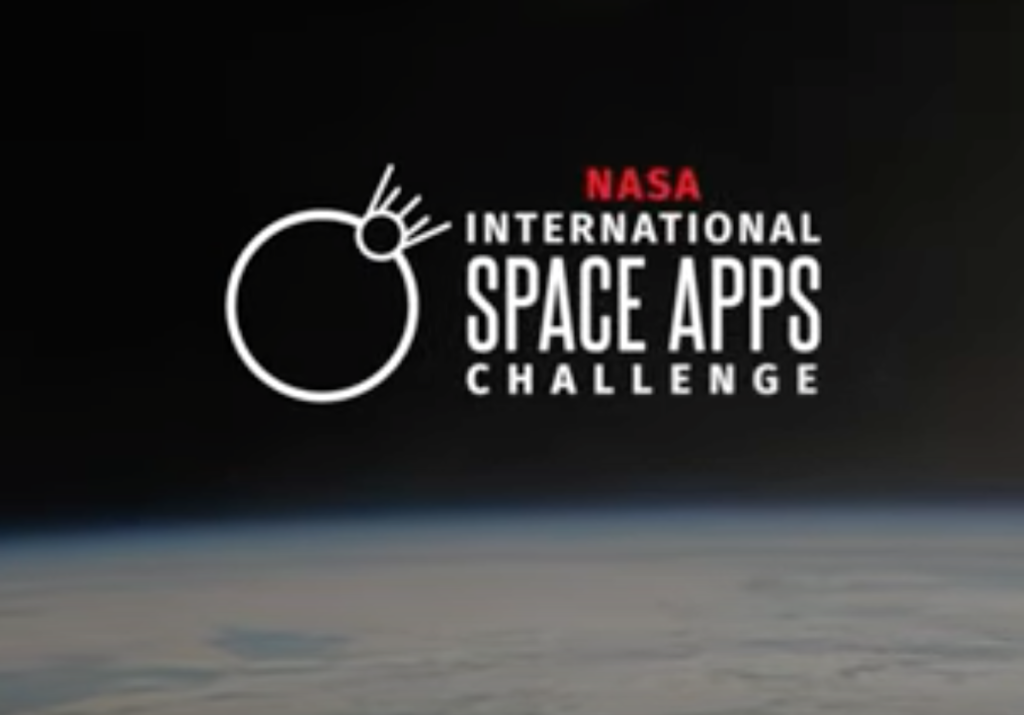 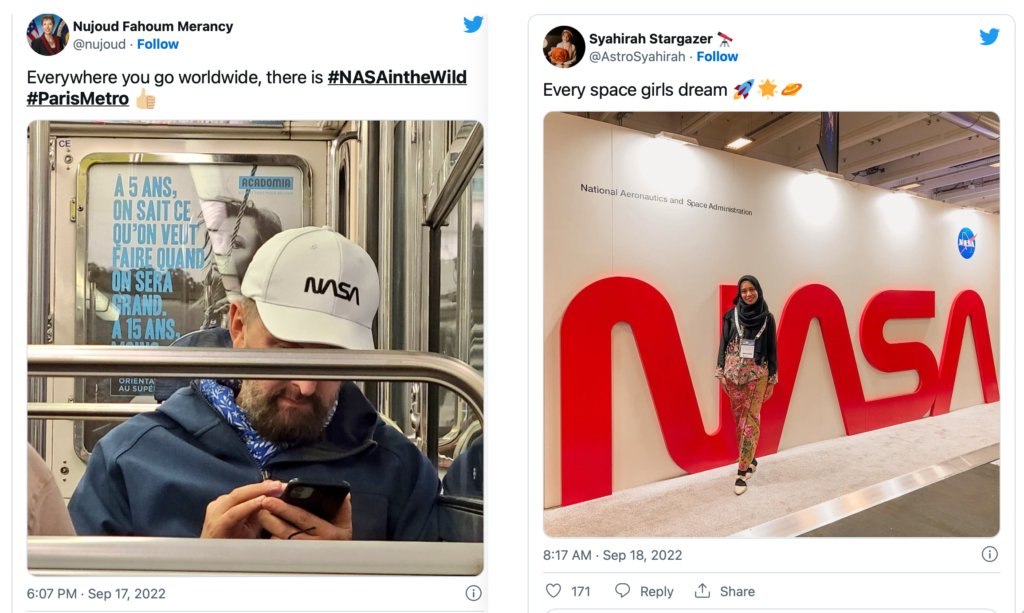