Keith’s note: Interesting commentary by HEOMD AA Bill Gerstenmaier at the FAA Space Transportation Conference this morning. Refreshingly, he openly admitted that NASA built the ISS – at great cost – but did not put much real thought into how to use it. Now, there is a 900,000 pound research facility in orbit and it is the size of a 5 bedroom house. Yet according to Gerstenmaier, NASA cannot use all of this capability and the agency is looking for new ways to use it. Ideas are welcome. NASA is offering free rides up, free downlinks, and other services to potential users. Gerstenmaier challenged the attendees to think about new ways to use the ISS. 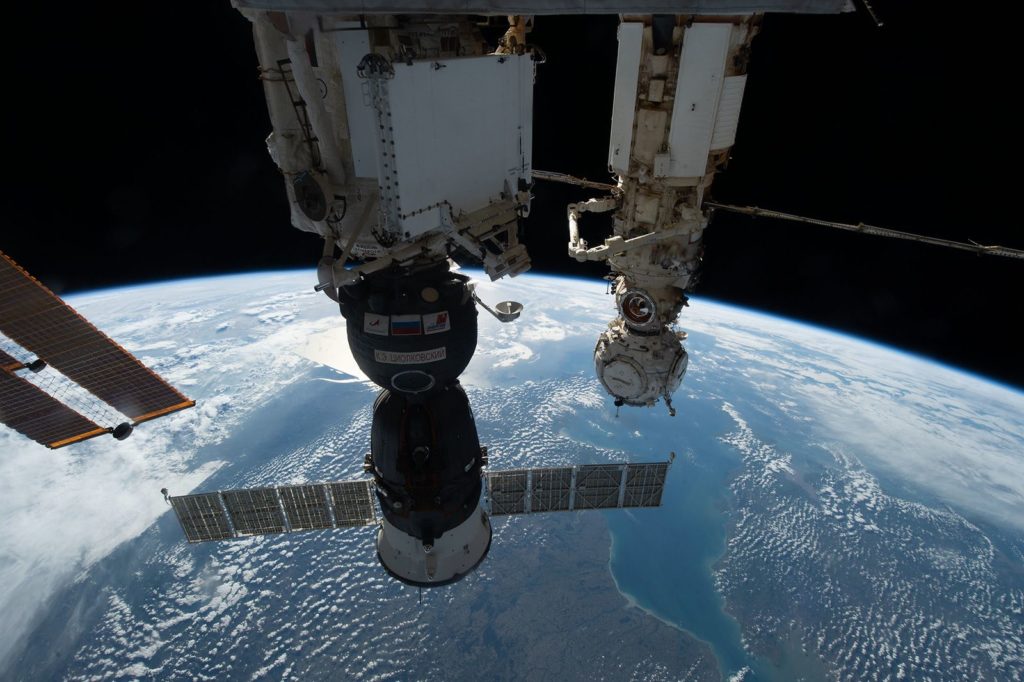 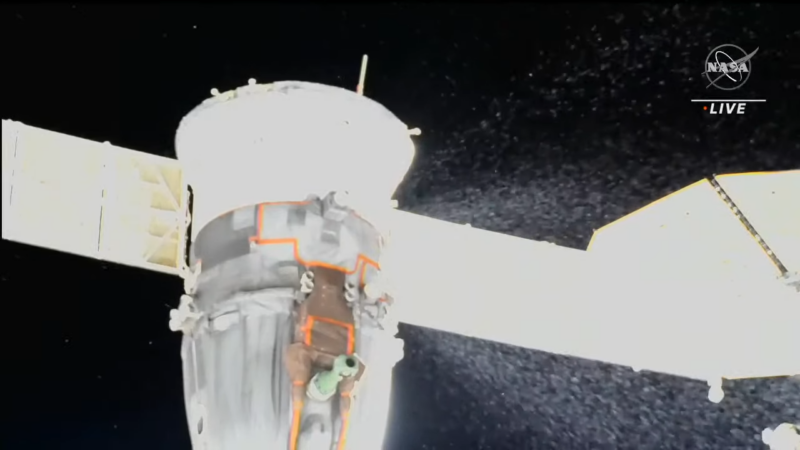 ISS News
What Do You Do About A Leaky Soyuz?

Commercialization
Will Boeing Ever Fly A Crew To ISS?

What Do You Do About A Leaky Soyuz?