Obituary, AAS
“Theodore P. (Ted) Stecher, 86, passed away peacefully on Sunday, 29 October2017 in Silver Spring, MD, surrounded by his family. A major highlight of Ted’s career was his service as Principal Investigator for the Ultraviolet Imaging Telescope (UIT), flown aboard Space Shuttle Columbia (STS-35/ASTRO-1 mission, 2-10 December 1990) and on Space Shuttle Endeavor (STS-67/ASTRO-2 mission, 2-18 March 1995). Ted retired in 2002 after 43 years with NASA, but retained an emeritus position and office for several years thereafter. He was stimulated, challenged, and rewarded by his work at Goddard; it was his passion.” 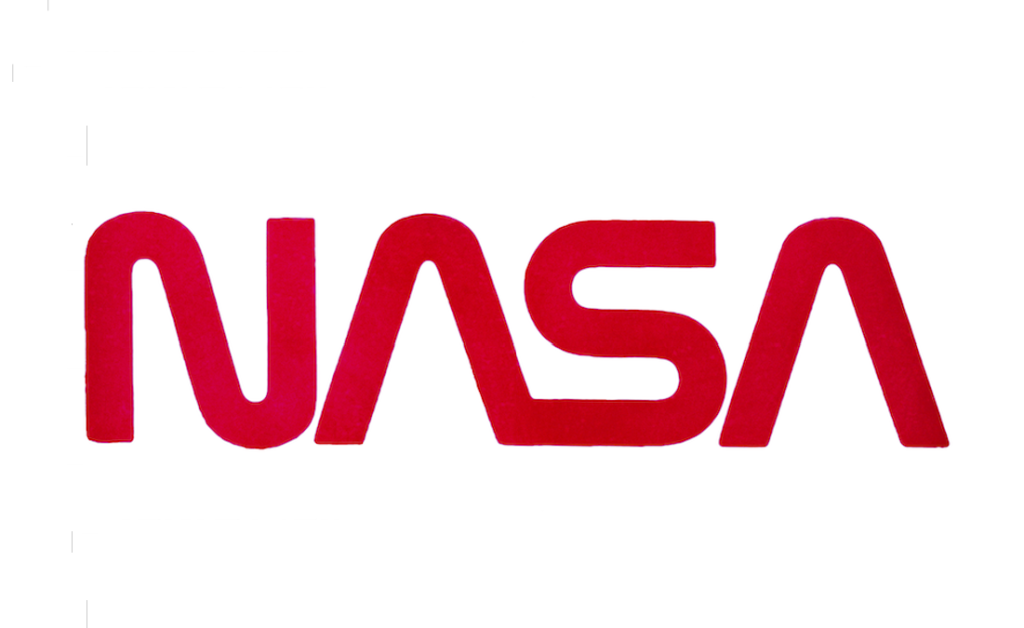 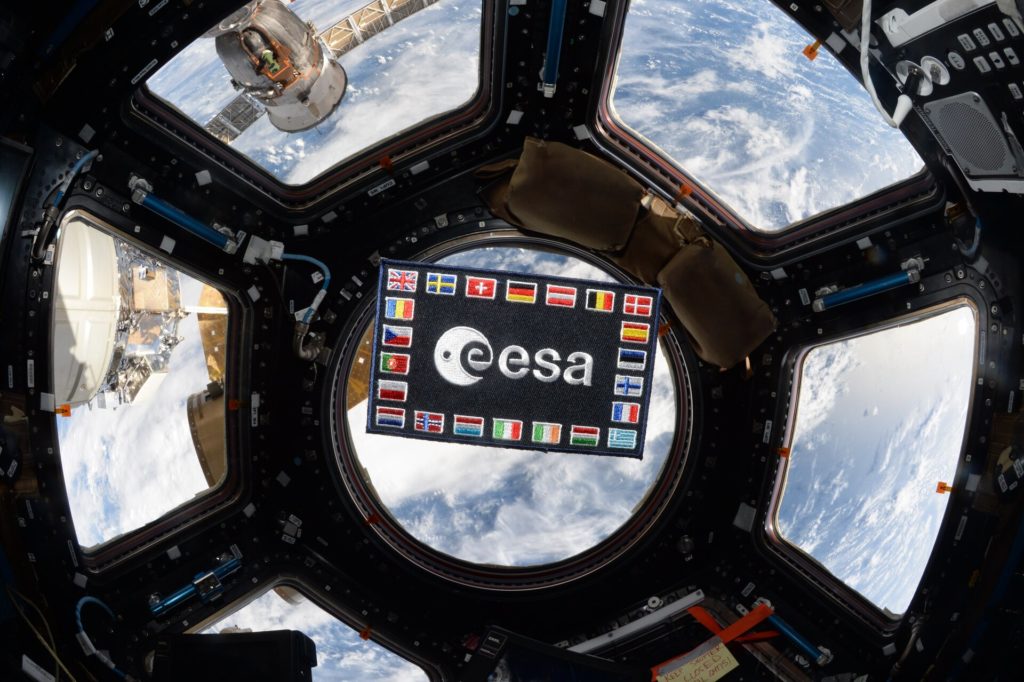