“A solution must be sought to the legal obstacles imposed by the interpretation by NASA attorneys of federal regulations on conflicts of interest in order to permit open discussion of programs and potential budgetary trades by the full subcommittee.”

“The Subcommittee recommends that NASA maintain a healthy R&A program. The R&A program both provides the seed corn for future missions and enables scientists to fully harvest the scientific yield from on-going and past missions. The technology development done under the R&A program is essential to the success of future missions, to lowering their costs, minimizing their risks, and maximizing NASA’s science return per dollar from its large missions.”

“The large retroactive cut in FY06 will have devastating effects on the research community, especially young researchers, if it is not alleviated in FY07. A one-time cut can be at least partially absorbed by phasing of contracts, delay of purchases, etc., but a long-term cut of that magnitude would have severe impacts on the lifeblood of the Earth science community, with strong negative implications for the ability of the community to meet national needs at a time when the importance of Earth science and global change issues are growing markedly.”

“Our initial conclusion is that the Heliophysics program (the bottom to paths in the attached summary sheet from that report) defined in the recent roadmap can be carried out with the current funding profile. We recognize that the program is fragile, and that the loss of any single missions would result in substantial damage to the systems approach to understanding the connections among the existing systems in the Heliosphere.” Earth Science
CTV: No That Asteroid Will Not Kills Us All Tonight 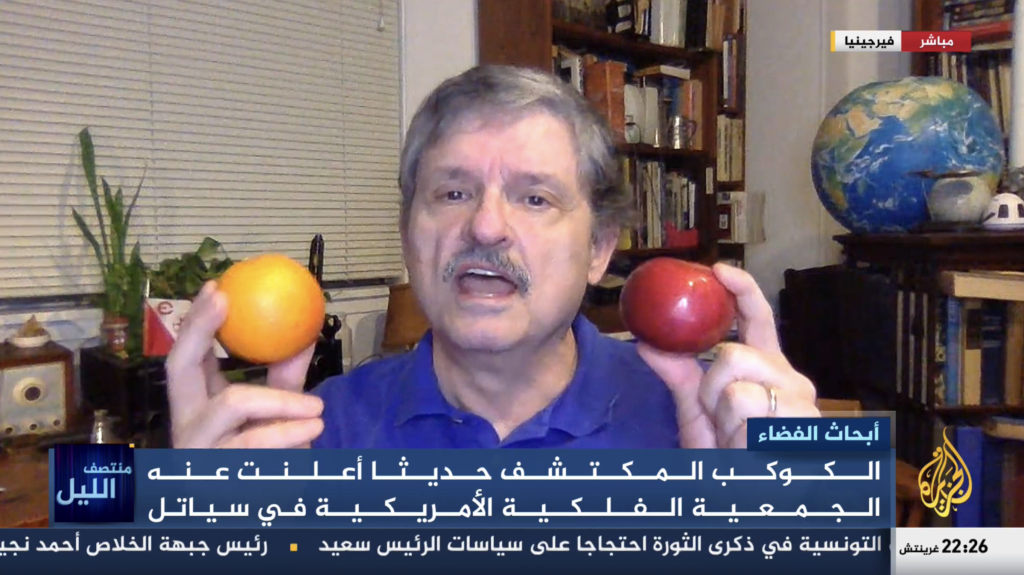 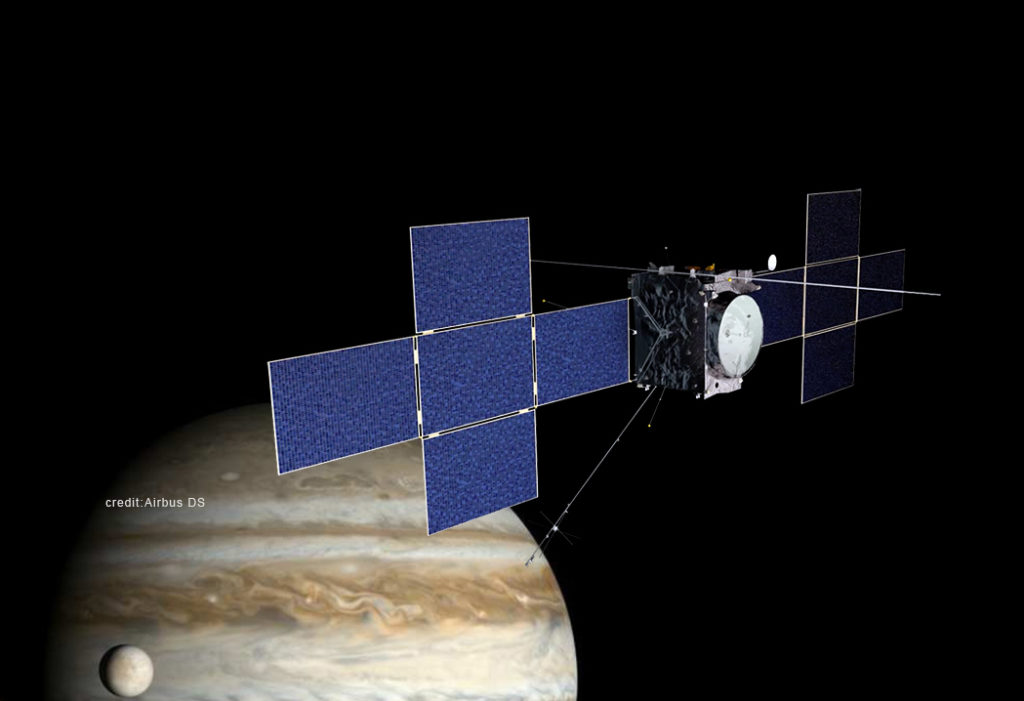 Space & Planetary Science
NASAWatch on DW: The Year Ahead In Space 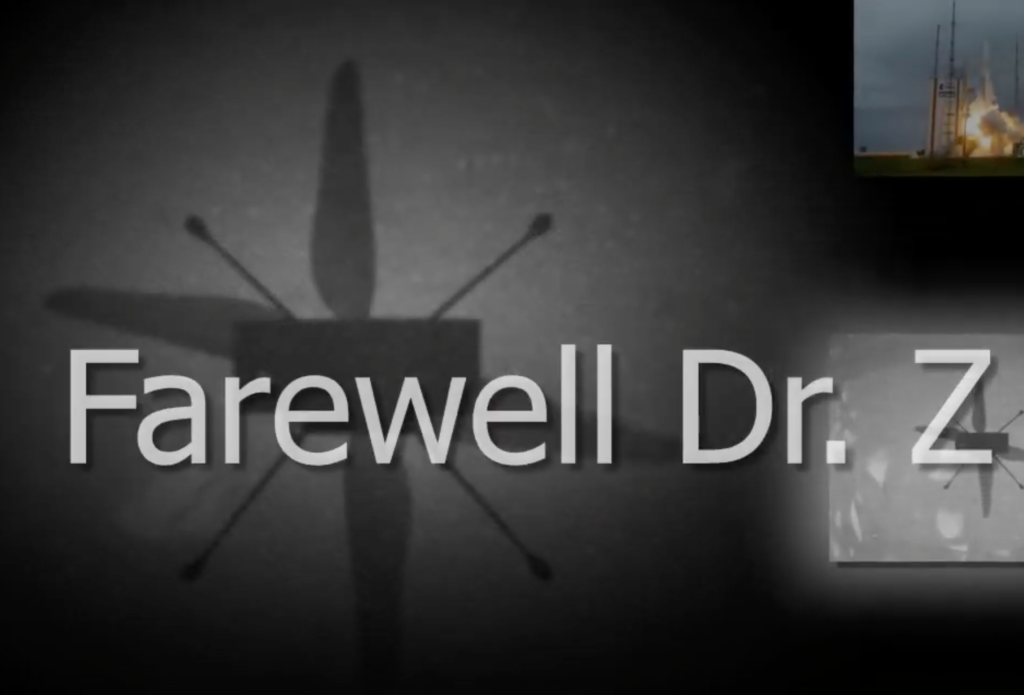 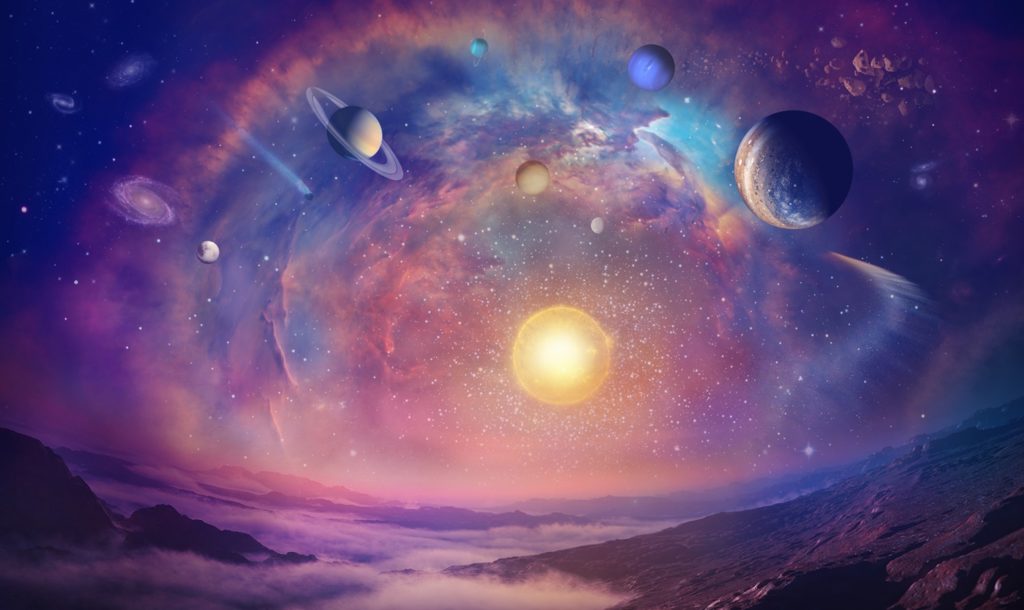 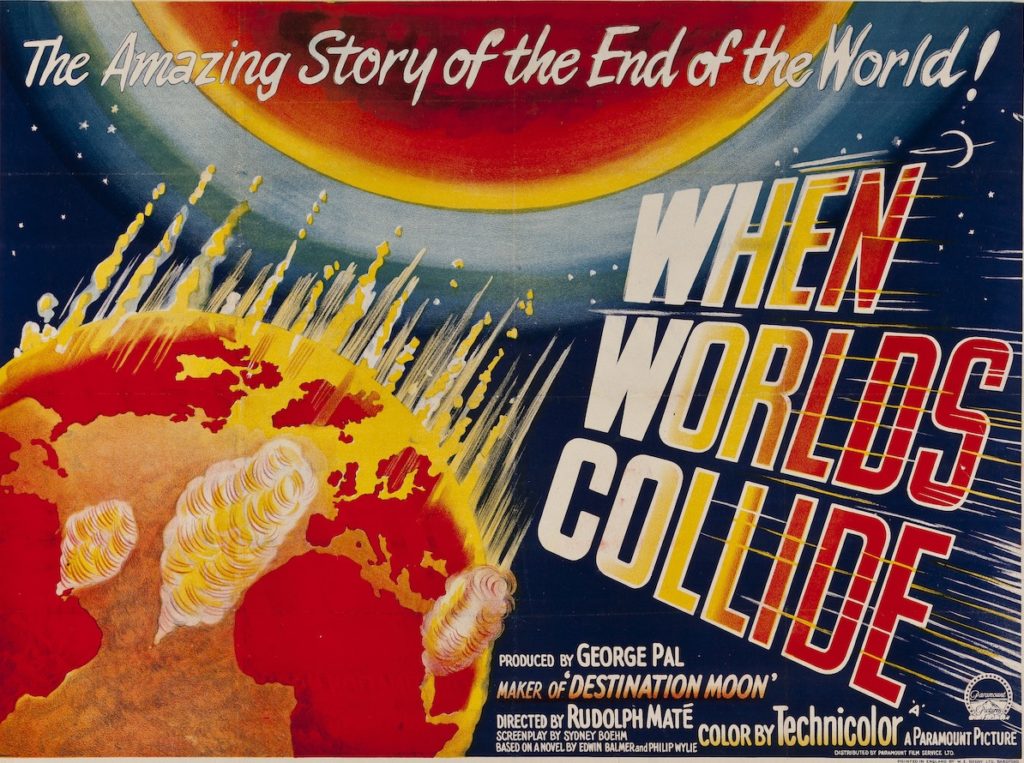 CTV: No That Asteroid Will Not Kills Us All Tonight

NASAWatch on DW: The Year Ahead In Space