Rebooting the Google Lunar XPRIZE with an Increased Prize Purse and Finalists for the Milestone Prizes, SpaceRef Business
“Getting a spacecraft to land on the moon is both expensive and difficult. To date only three countries, Russia, the U.S. and most recently, China, have done so, and this through government programs.
It’s with this daunting task in mind that teams of students and professionals globally began the challenge in 2007 of trying to send a small spacecraft to the surface of the moon and have it, or a deployed rover, travel a distance of no less than 500 meters and return high definition video and imagery.”
… “However, as each team has discovered, winning the Google Lunar XPRIZE (GLXP) is an incredibly difficult task. And it’s not just the technical challenges they must surmount, their primary problem is finances, or lack thereof.” 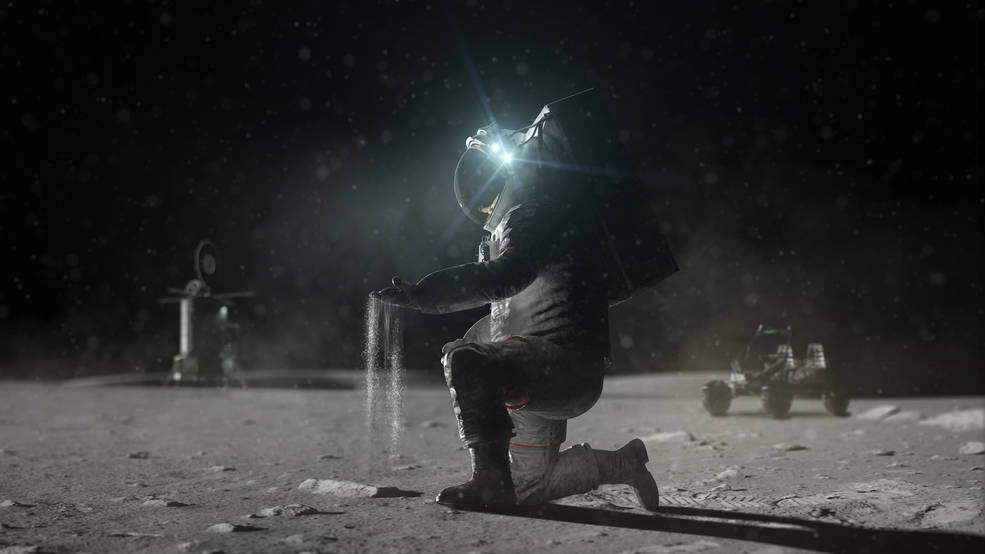 Artemis
The OrbitBeyond Moon Mission Is Not Happening

Report: How NASA Plans To Do Artemis Things On A Busy Moon
Let's Go Visit Paul Spudis On The Moon
Lockheed Martin and GM Team up for Human Lunar Terrain Vehicle

The OrbitBeyond Moon Mission Is Not Happening