NASA Technologist Unsure of Whether We're All Serious About Space

Yes, it really has taken NASA 11 years to develop a parachute, Ars Technica
“After the Jacobs tour, I put this question to [NASA Acting Chief Technologist Douglas] Terrier. He did not flinch. “I think it’s a very fair question,” he said. “I think it’s a very fair debate to ask if we as a nation are serious about this, and making it a priority. What we’ve enjoyed is a very constant level of support, but it’s certainly not the Apollo or Manhattan-type project to crank this thing out in seven years.” That is not to say that NASA, or its large contractor base, is less able than it was in the 1960s. Far from it, Terrier said. “I think it’s important to realize that the team and the technology and manufacturing base is very capable of doing that, the moment someone flicks that switch. The speed at which we’re moving is not limited by the capability of NASA or the contractors; it is limited by the resources and, frankly, the political emphasis.”

Keith’s update: Of course no one at NASA will entertain the counter argument that NASA has been dragging its feet while the real world passes it by. Just sayin’ 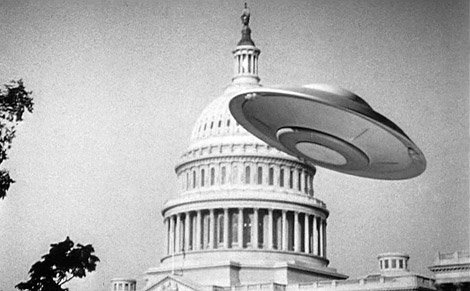 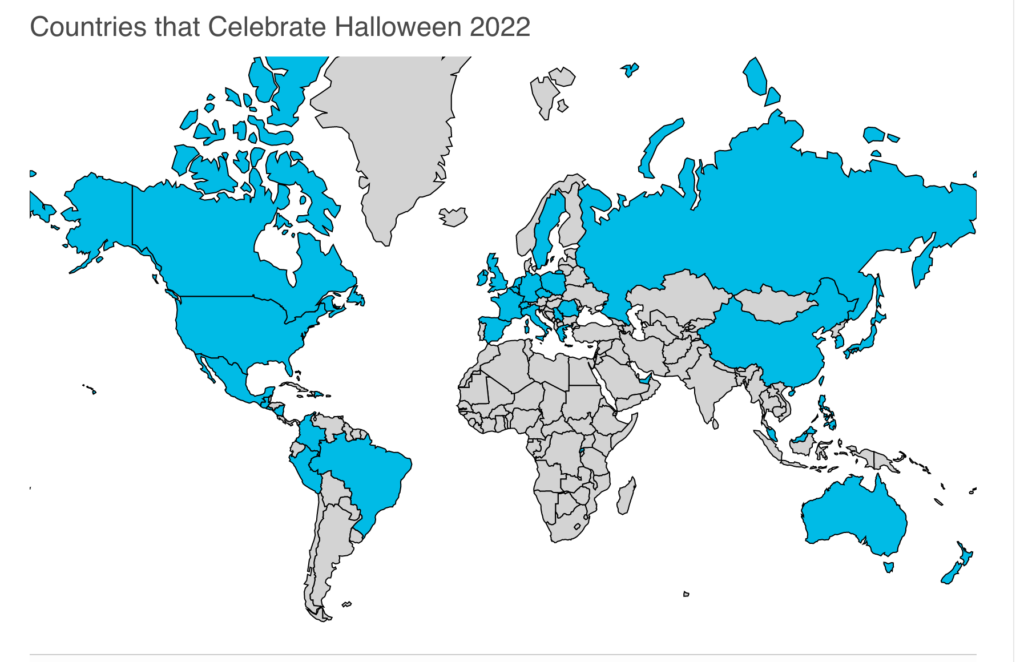 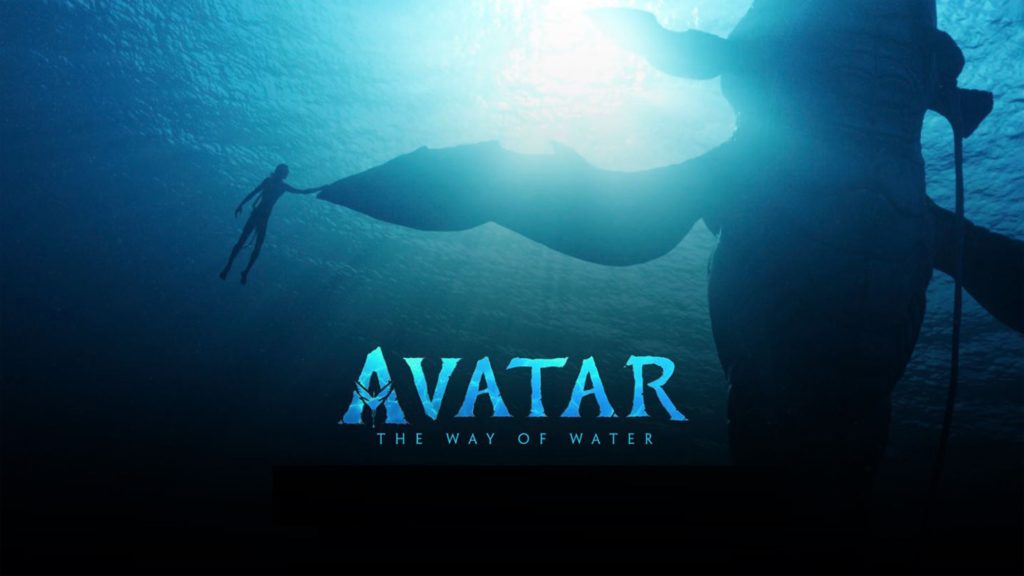