The Planetary Science Community Is Split On Artemis/Moon2024

Dear Colleague Letter From The Lunar Exploration Analysis Group On The Proposed NASA Budget Amendment
“It came to our attention that the AAS / DPS sent a letter to its membership on 23 May 2019 detailing its concerns about three issues associated with the NASA proposed budget amendment and the rollout of the NASA Artemis program. These concerns include: the proposed Pell Grant offset, the NASA Administrator’s proposed transfer authority, and “lack of community consensus on the science program.” The first two concerns have to do with priorities within the administration, and the AAS/DPS stance is echoed by other professional societies. However, the third concern, that “there is not a community- wide consensus” on the lunar science to be accomplished with the requested $90M within the amendment, is incorrect and deserves clarification. LEAG was consulted extensively by NASA in the formulation of LDEP.”
Message from the AAS President and DPS Chair: Moon – 2024?
“Since the changes in civilian space policy to return to the Moon have occurred after the last planetary science decadal survey in 2013 and that survey’s midterm assessment in 2018, there is not a community-wide consensus on where the Administration’s proposed lunar science program would rank within the relative priorities for lunar science, let alone within the priorities for the overall planetary science enterprise. The primary new lunar mission prioritized by the 2013 planetary decadal was the Lunar Geophysical Network (recommended for inclusion in the fifth New Frontiers competition). The 2013 survey also reaffirmed the 2003 survey’s Lunar South Pole- Aitken Basin Sample Return mission for the fifth New Frontiers competition since it wasn’t selected in the fourth New Frontiers round.”
Taking an Anti-Moon 2024 Position While Pretending Not To, earlier post
“We have decided against taking an official position on NASA’s Artemis proposal at this time. It is still very early, and we do not think that the benefits of public opposition to an ill-defined and untested proposal outweigh the use of political capital, at least not yet.”

Artemis
NASAWatch Is On TV Again 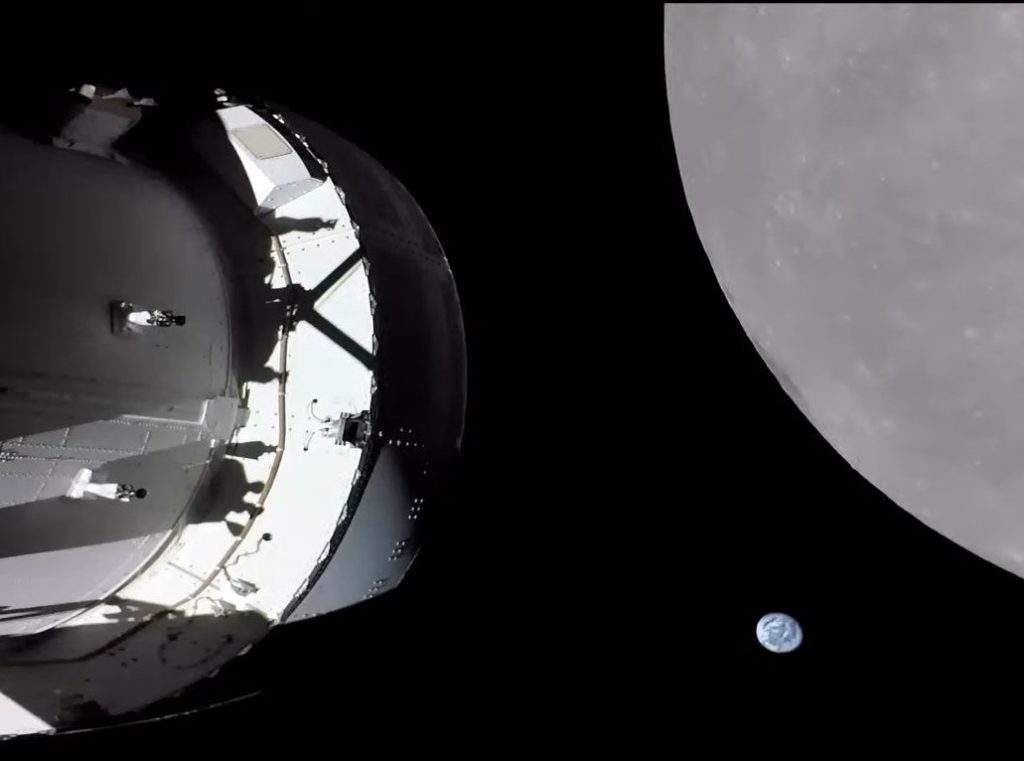 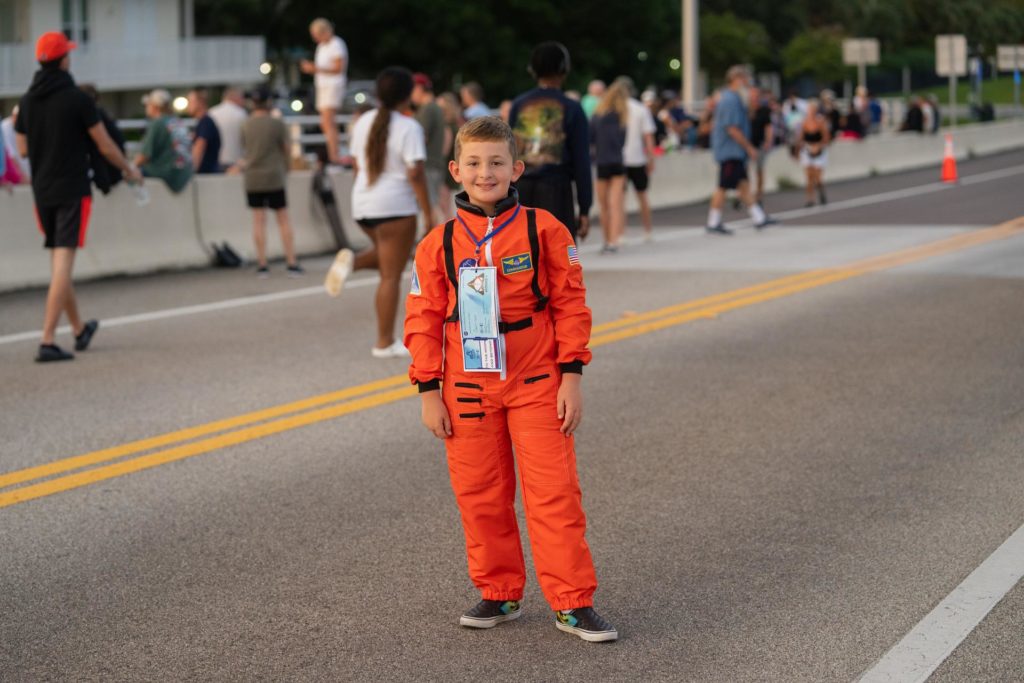 Artemis
It Is Now The Artemis Generation’s Turn

Artemis
Internal Email From Tom Whitmeyer To The Artemis Team 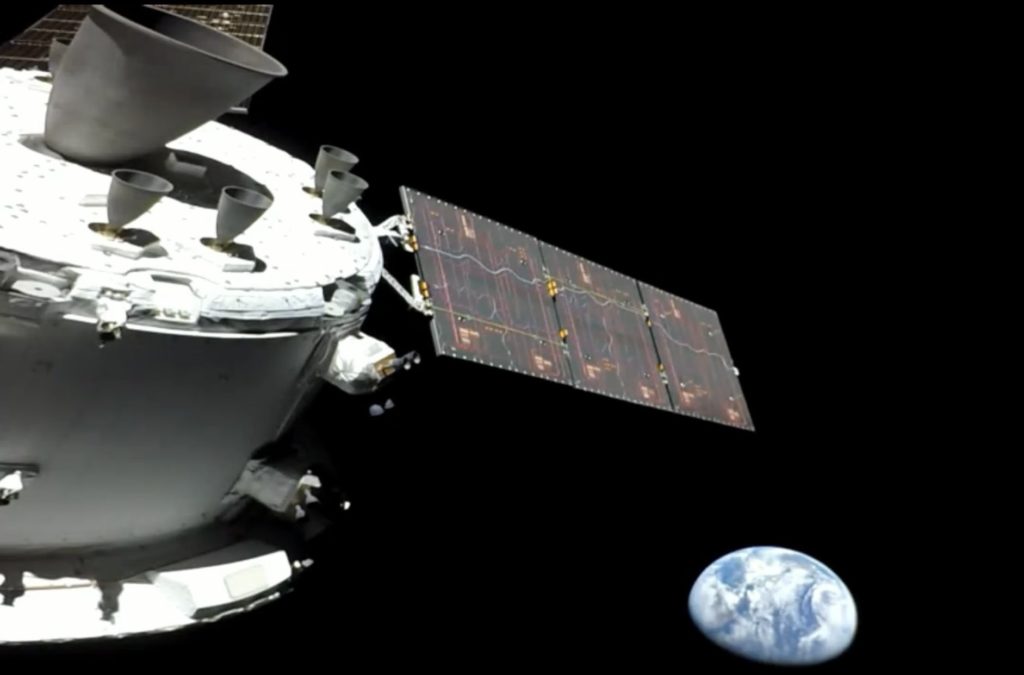 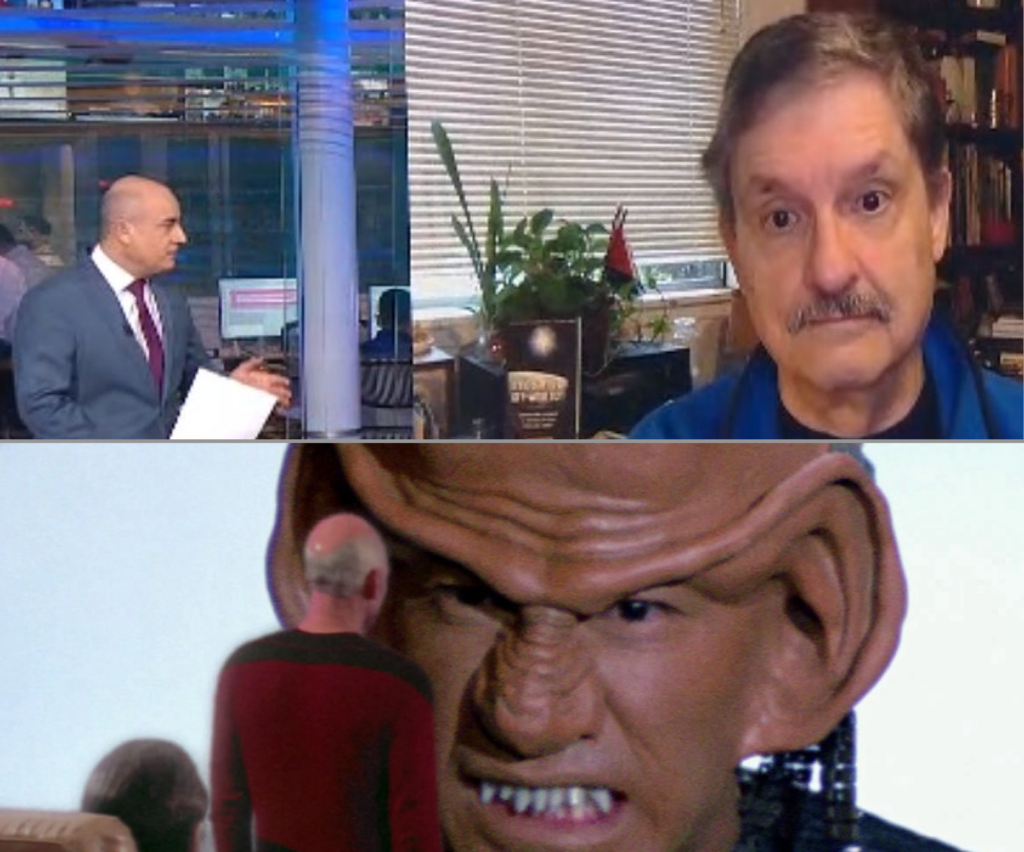 NASAWatch Is On TV Again

It Is Now The Artemis Generation’s Turn

Internal Email From Tom Whitmeyer To The Artemis Team